Sean Doherty, a old lighthouse keeper, every 6 weeks came from the mainland to check the automatic lighthouse, one of the most important along Irish Atlantic coast. Tory sound, a narrow strait between the island and Donegal coast, is one of the most dangerous seas around all Ireland. After 1981.1982 heawy storms that isolated the island for many weeks the Irish governement offered houses to the mainland but only half of the population accepted. Now Tory is still a center of Gaelic culture. 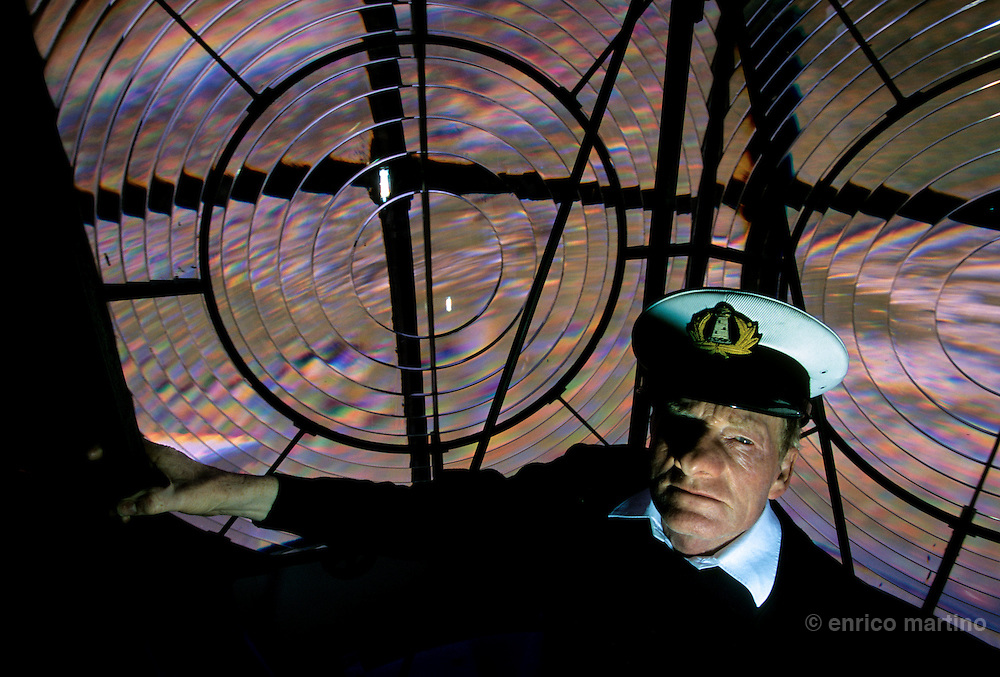