The Small Fortress served as the largest Gestapo prison in the Protectorate of Bohemia and Moravia. It was on the other side of the river from the ghetto and operated separately. The bathroom that Nazis created to propagandize with a documentary a positive image of Terezin. Around 90,000 people went through it, and 2,600 died there. This former military fortress was founded in the late 18th century by the Habsburg Monarchy and named Theresienstadt after Empress Maria Theresa. 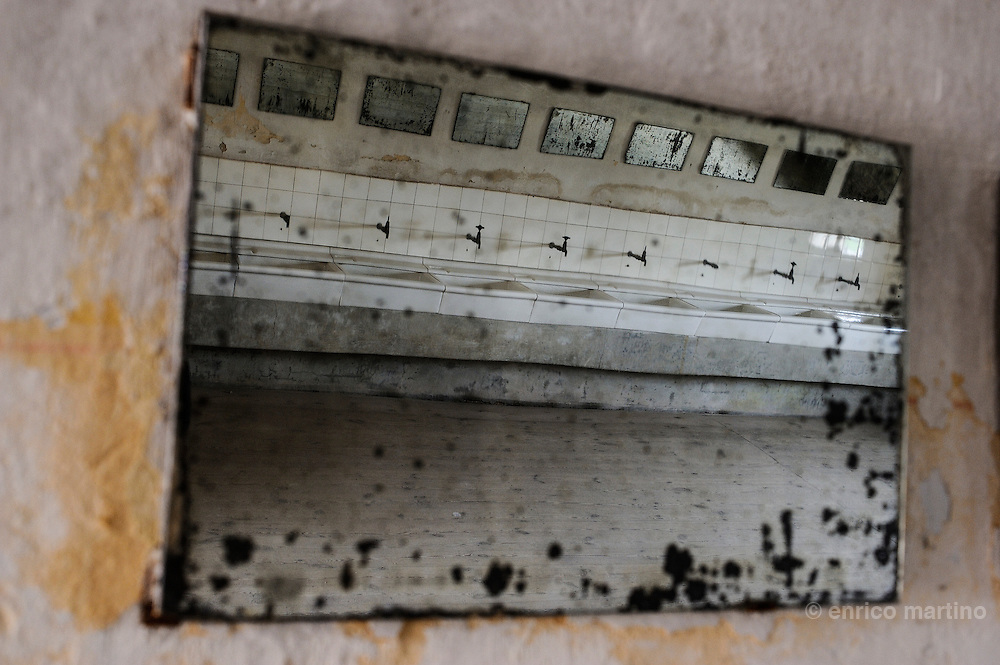