Klis Fortress, a medieval fortress near the city of Split become a castle that was the seat of many Croatian kings and a large fortress during the Ottoman wars in Europe, Klis Fortress has guarded the frontier, being lost and re-conquered several times throughout its more-than-two-thousand-year-long history. The fortress served as a major defense against the Ottoman advance, a key crossroad between the Mediterranean and the Balkan rear. Recently was the location for Neerem city for Game of Thrones. 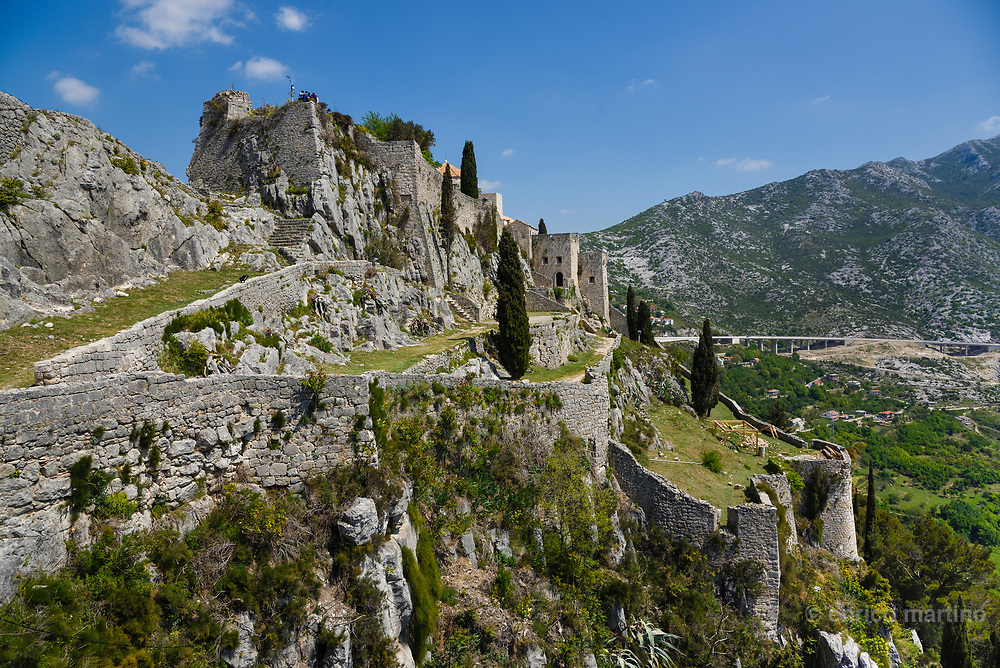