Villehrmosa. La Venta is a fascinating outdoor park and museum created in 1958, when petroleum exploration threatened the ancient Olmec settlement of La Venta in western Tabasco. Archaeologists moved the site’s most significant finds, including three colossal stone heads, to Villahermosa. The thrones, identified also as altars, often have a large central niche carved in the base. In La Venta Altar 5, a carved figure emerges from the niche, which symbolizes a cave. 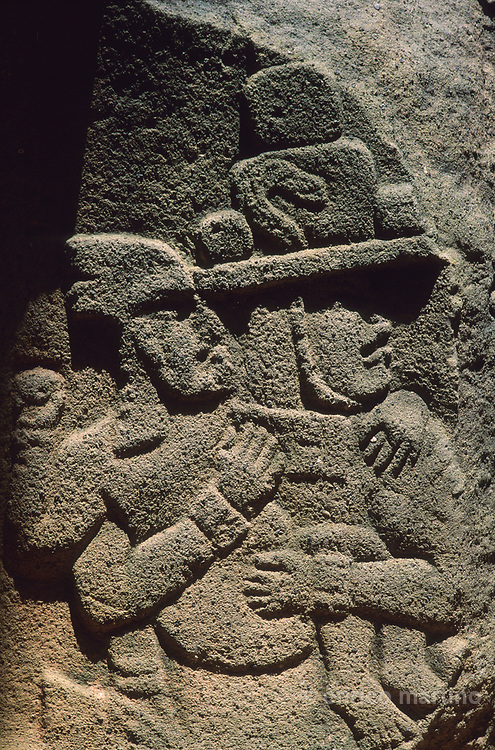