Tzfat. Ashkenazi Ha-Ari Synagogue. Built in 1580, 3 years after the dath of Rabbi Isaac Luria, "Ha-Ari" (our master Rabbi Isaac or "Lion"), in the same place where this famous mystic led congregants to welcome Shabbat. Tzfat. Abuhav Synagogue. Tzfat, Israel’s highest city in upper Galilee, is one of the 4 holy cities of Israel with Jerusalem, Tiberias and Hebron. Perhaps this proximity to the heaven, blue like the colour of the doorways in the cobbled passages, accounts for its reputation as the "Capital of Kabbalah", the Jewish mystical tradition. The Kabbalistic wisdom, the oldest in the history of mankind, investigates and explains the codes of universe and for thousands of years very few Jewish mystics knew the secrets of Kabbalah. For many centuries Tzfat has been the home of masters of Kabbalah and after their expulsion from Spain in 1492 many jews arrived in Tzfat, seeking refuge in tolerant Ottoman Empire, attracting the best scholars of Kabbalah. The Tzfat’s modern-day mystics come from different background, descendants of traditional rabbis but also baalei t’shuva, “masters of return” turned to Hasidic Judaism after a life in a agnostic background. 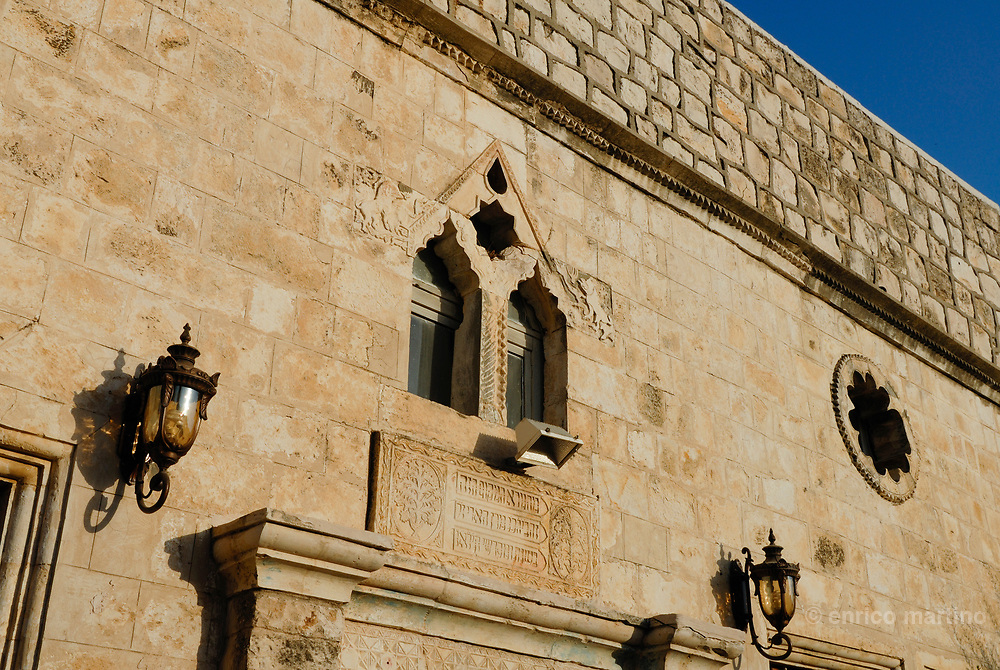