Toledo, monastery of San Juan de los Reyes, founded by King Ferdinand II of Aragon and Queen Isabella I of Castile to commemorate both the birth of their son, Prince John, and their victory at the Battle of Toro (1476) over the army of Afonso V of Portugal. This monastery was initially named "San Juan de la Reyna" and was conceived to be the mausoleum of the Catholic Monarchs. They would change their plans later, choosing Granada as their burial place, after its reconquest in 1492. 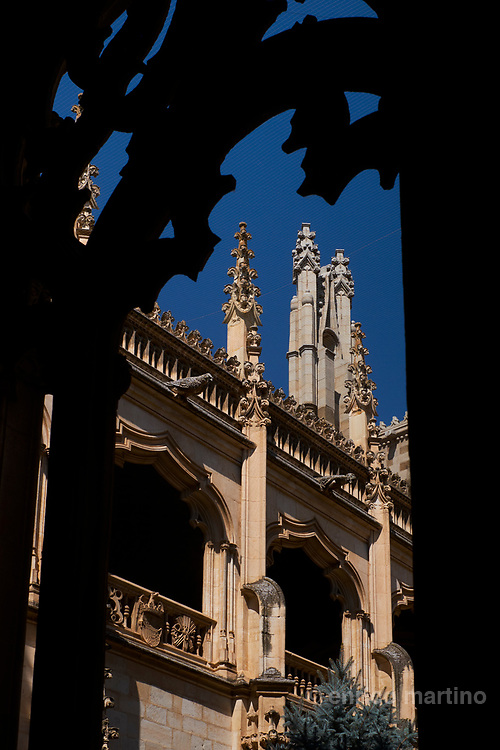