Chateau Třeboň - a Renaissance Chateau built on the site of the original gothic castle. The Private Schwarzenberg Apartment (19th Century). In 1660, the castle was acquired by the Schwarzenbergs, a significant noble family who contributed the baroque extension in the outer courtyard of the castle. The Schwarzenberg family owned the castle until 1940, when the property was seized by the Gestapo. The State Castle of Trebon was declared a National Cultural Monument of the Czech Republic in 2001. 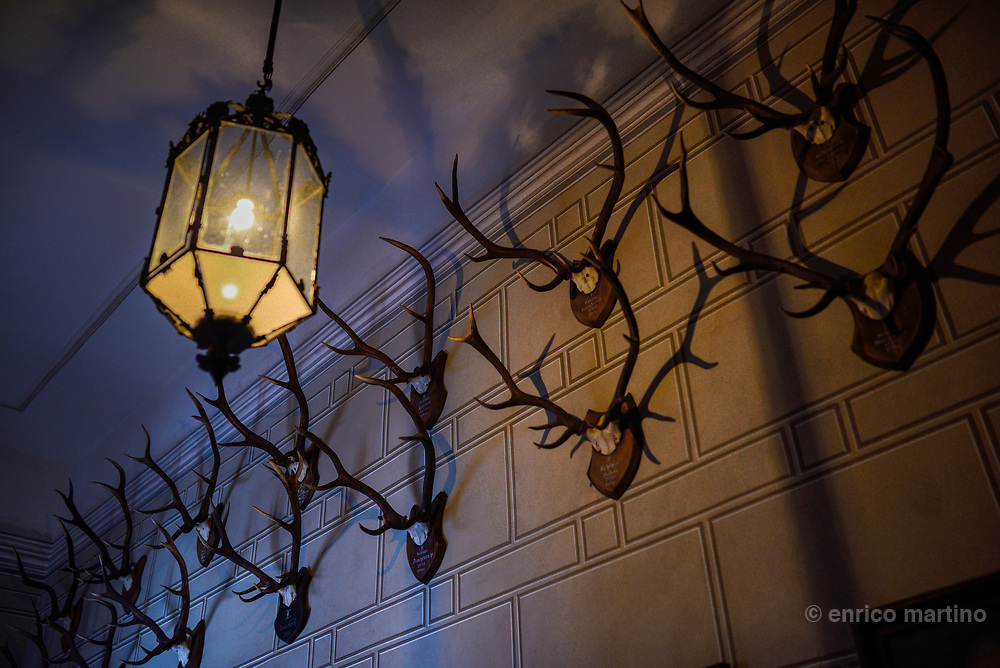