Mexicos’s most populous Indian community, a mosaic of more than 400.000, lives in a most unexpected place, in the heart of the one of the largest megalopoli on earth, Mexico City. Tenaciously clinging to to ancient traditions, they continue to weave dreams and make plans difficult to undertand by those part of their world. The ties to their homes are so strong, that some researchers define these urban groups as “embassies” for their distant villages...that form, in many ways, a different world. This Indian world of the city is a subterranean universe, often hidden behind the annonymous doorway of some rundown colonial mansion. 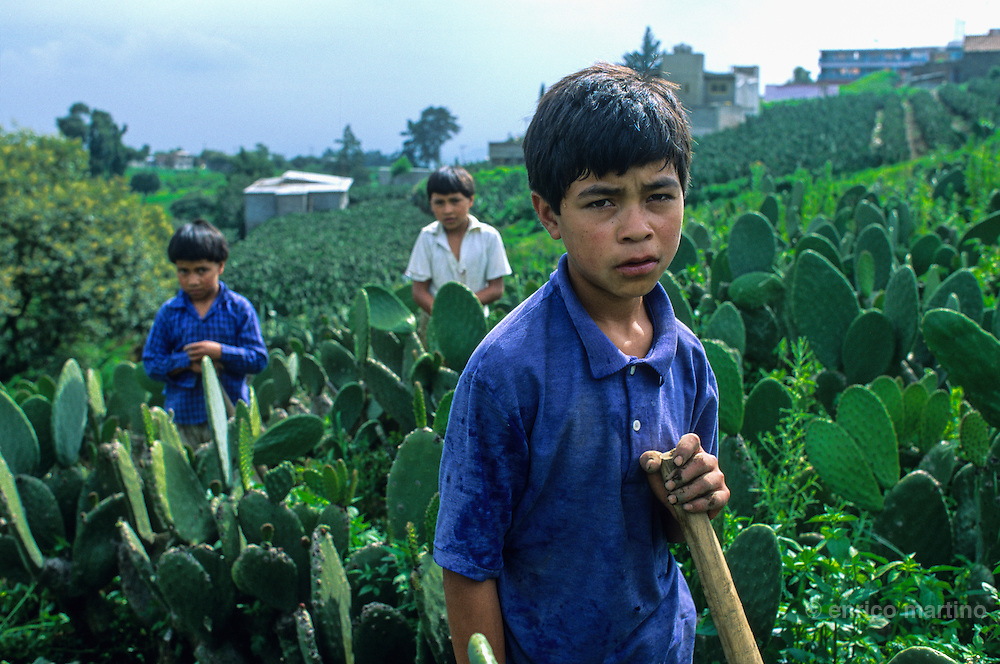